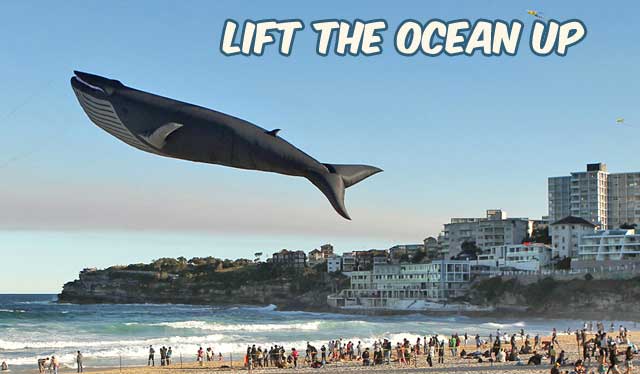 Heather Knowles (NADE) and ORI’s Rob Moir both serve on the SBNMS Advisory Council.&nbsp In 2012 divers are survey and documenting the extent and diversity of ocean trash.&nbsp They hope to remove some of it and will be posting underwater images of what divers find. Marine debris is any persistent manufactured or processed stuff that was disposed of or abandoned into the ocean.&nbsp We do not know how much of the marine debris beneath the waves of Stellwagen is ocean-based from vessels and ships or land-based from littering, dumping and industrial losses.

We do know, thanks to Sanctuary research, that derelict fishing gear is a problem due to entanglement of ocean wildlife and a deadly propensity to continue fishing.&nbsp Several SBNMS recreational dive sites have abandoned derelict fishing gear that is perpetually fishing and poses a hazard to SCUBA divers.&nbsp This project will document the marine debris, and where possible, remove it.&nbsp Debris documentation will be used to develop an interpretive website and publication to raise public awareness of the issue and build public support for addressing the problem.&nbsp Dissemination of compelling underwater imagery is a valuable tool for engaging the public in an environmental issue that few can see. Help clear the waters and beaches of debris. Take action by writing to our sponsor with words why reducing marine trash is important to someone who does not live on Stellwagen but instead values for its own sake.
Ocean River Institute • info@oceanriver.org
12 Eliot Street, Cambridge, MA 02138
(617) 661-6647